Welcome to The Phoenix Class! 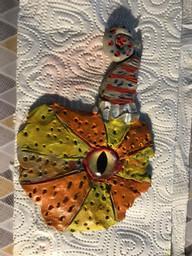 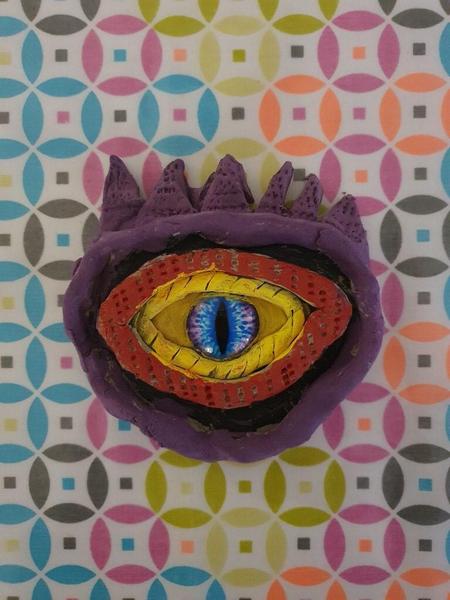 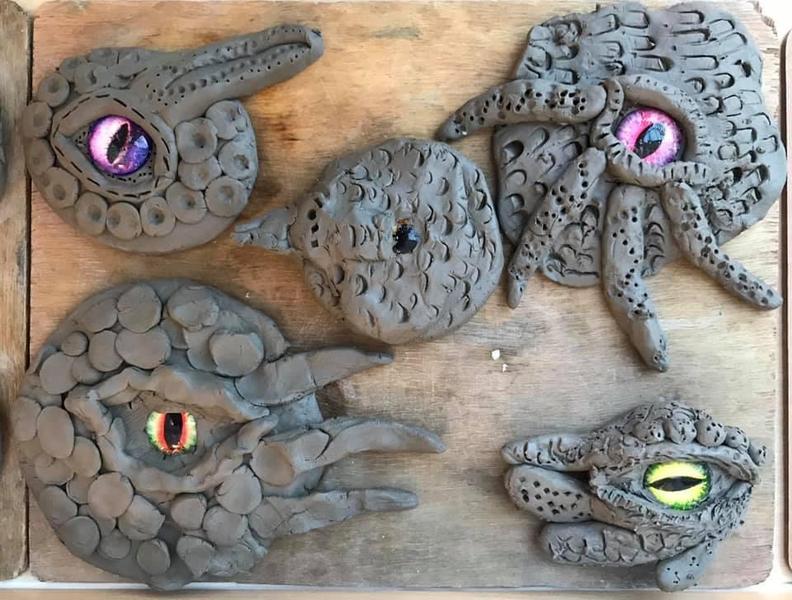 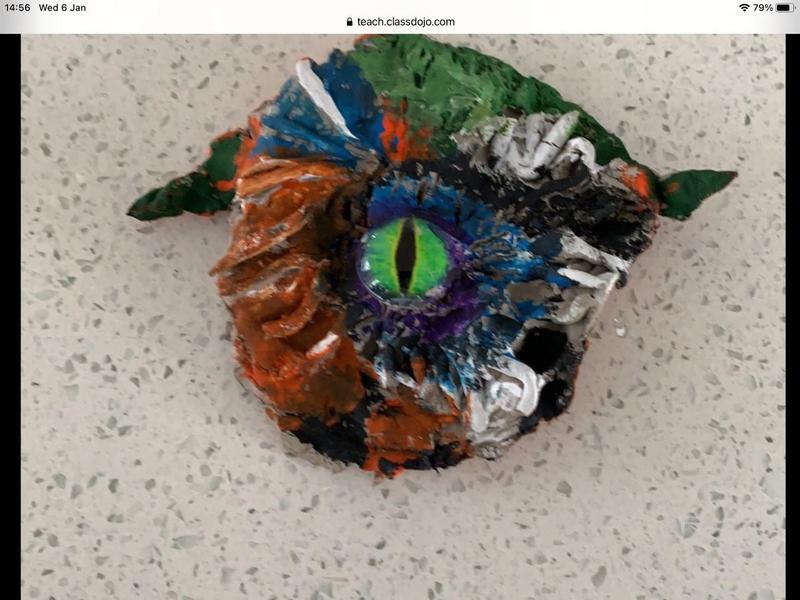 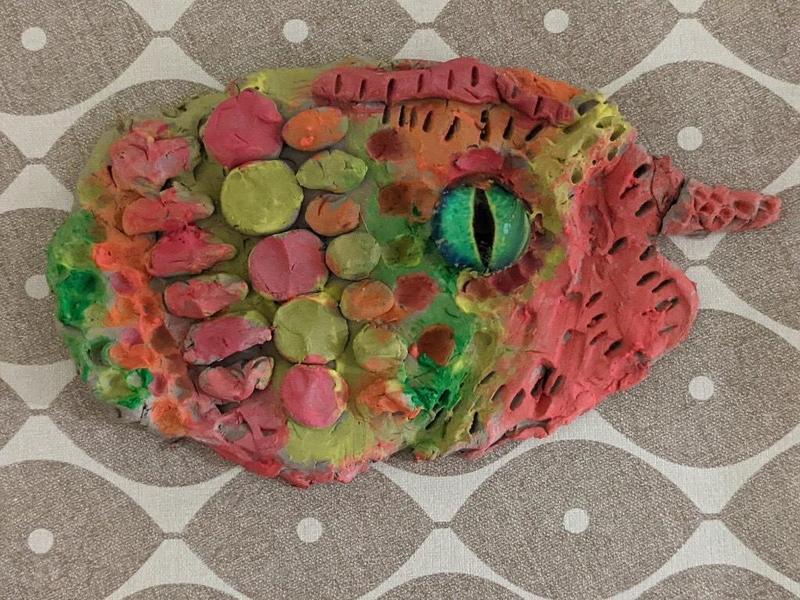 Christmas at the Phoenix Class 2020

Start of the Year in the Phoenix Class

Welcome to the Phoenix Class

The year 4s were out of school for ‘World book day’ so the next debate was to choose a book character tell us why they should stay in the Phoenix balloon. 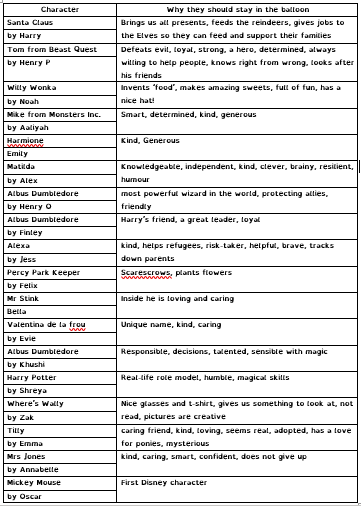 After each round, one character was voted to stay in the balloon. The final round included Albus Dumbledore presented by Khushi and Henry O, Tilly presented by Emma and Tom (Beast Quest) by Henry P.

The last character in the balloon was Tom- a popular choice backed up with well-thought-out and well-presented ideas. Well done Henry P.

Well-done for everyone taking part and for good sportsmanship. Our patience and respect in debating has definitely improved too.

On Thursday 5th March the Phoenix class year fours set off on a pilgrimage to Wells Cathedral.

They discovered many breath-taking places and wonders of God. They met new people, heard lots of different stories and took part in many fun activities.

On the tour around the cathedral they made tiny boxes with a shell on top.  Then they had to write a word to sum up the visit- feeling or thoughts and place it in the box.

Noah added, “I enjoyed looking around and was amazed at how big it was.”

Reverend Kevin greeted us and led the opening and closing services. We joined in at parts and said the lord’s prayer.

The Phoenix class have had a very successful  six weeks of swimming and thoroughly deserve their fun week now. Their amazing efforts have paid off and this is the first time ever that everyone passed the water confidence level so early in the sessions so we were able to run the three groups over just the two stages this term. Well done to everyone involved. Amazing efforts all round.

We also discovered that one of our swimming coaches is the newly appointed president of Swim England, South West Region and would like to add our congratulations for this well deserved recognition of his talents. Thank you to Mike and all the team from Brean Splash.

Swimming- We can't believe it is the fun day already!

We have been inspired to write some unique poetry by several poets in the second half of this term.

Some of us met a real life poet called Kate Williams at a special writing day. The year threes introduced us to Rachel Rooney and we wrote poems about ourselves based on her book 'A Kid in My Class'. We have also met Robert Burns and Benjamin Zephaniah so far.

Celebrating Our Spirituality and Well-Being

Celebrating the Talented Roald Dahl-Sharing our favourite prop or book

Phoenix Class Votes for Their Representatives

Questions for Our Head Boy & Girl

On Thursday 31st January 2019 we welcomed ex-pupils (& Mrs K-D's son) Sam Kail-Dyke and Lucy Bishop to Lympsham Academy. They are the present head girl and head boy at King's Academy.

We were lucky enough to have some time to ask questions to our guests and find out all about being a head girl or boy. Lots of us are thinking about it for our futures now.

On Tuesday the year fours went to Hugh Sexey’s in the rain for the Multi-skills event.

Some of the activities we tried were rugby, hurdles, stuck- in-the-mud (funny!). (Freddie)

It was my birthday (Georgiana). My favourite part was the tug-o-war. My favourite activity was the Rock, paper, scissors course. (Amelie)

We were hard-core and very resilient. (Rhys)

At least my PE kit has been washed and the mud is gone now. (Saffiyah)

Even though it was drizzling and there was slushy, sticky mud everywhere around the 12 sport action stations, everyone enjoyed it was wanted to go again (Ruby).

Mr Waterfield wanted to know which events we enjoyed the best as he had challenged the year 8s to design the activities to keep us moving and to see which one we would enjoy the most.

Sticks and Stones and Mammoth Bones

This term we are learning about the Stone Age. Our topic is called Sticks and stones and mammoth bones. We started with some visits to Comple Copse. The tree tribe made mud paintings on the trees. The fire folk made fires with cotton wool. It was tricky but two of us managed it! The happy hunters made weapons like spears and we had a contest to see how far we could throw them.

We have made a full-sized mammoth and it is on our classroom wall. We have also been making instructions for how to wash a woolly mammoth. 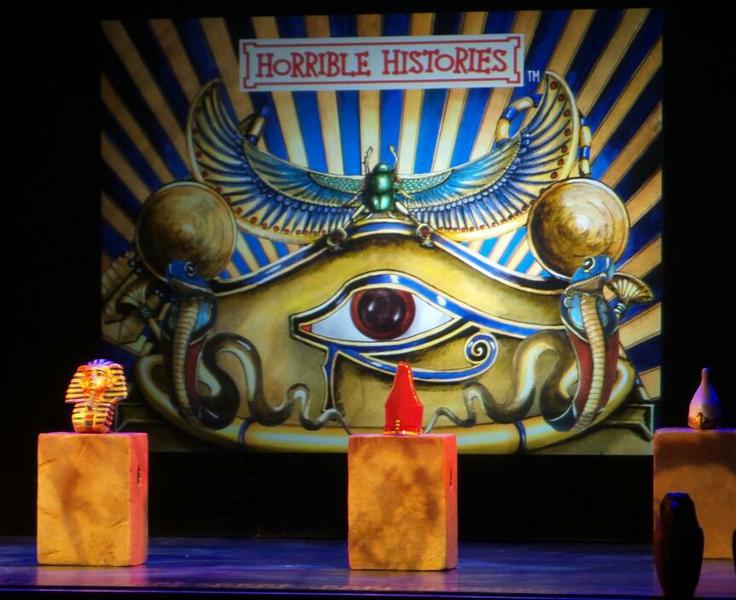 Looking forward to the show 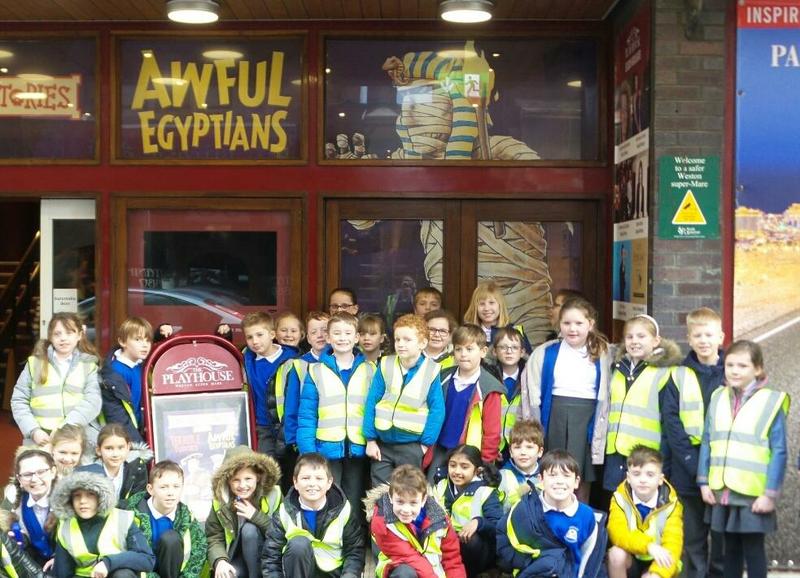 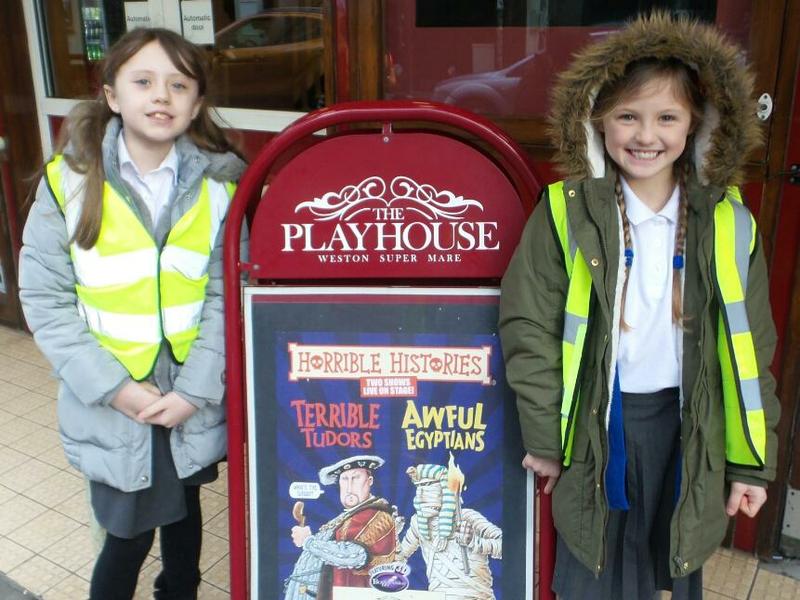 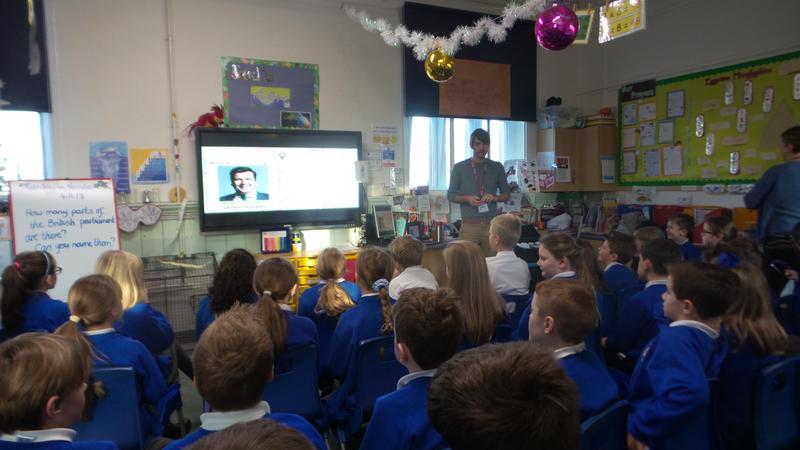 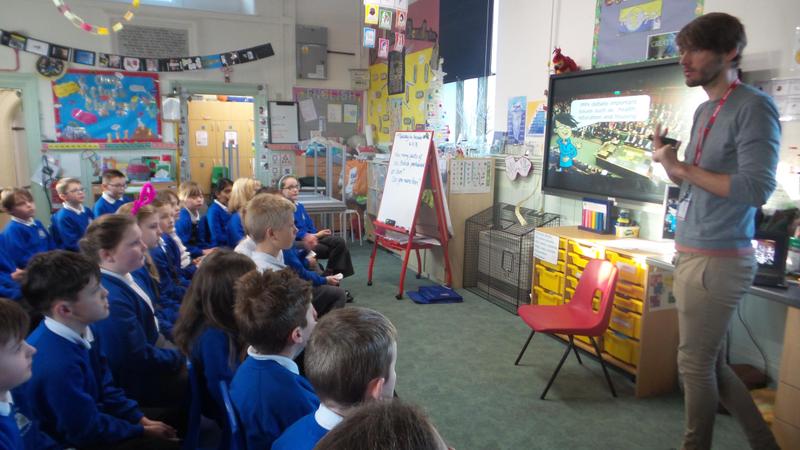 Surprise Visitor for Children in Need

Walking, talking and blackberry picking with our buddies

The Phoenix Class have been working hard at improving their mathematical thinking power. This is a transition project being run in conjunction with Hugh Sexey Middle School and it will continue in September for those children transferring to year 5 at HSMS . Every session starts with a video message from a professor at Stanford University, USA and then sets children some very hands on challenges to work out. Key messages have included: everyone can be good at maths, we all have very flexible brains and slow thinkers are often deeper thinkers. Today we were visited by one of the Y5 tutors from HSMS who joined in with our session. So far the children have given the project a 'big thumbs up'. 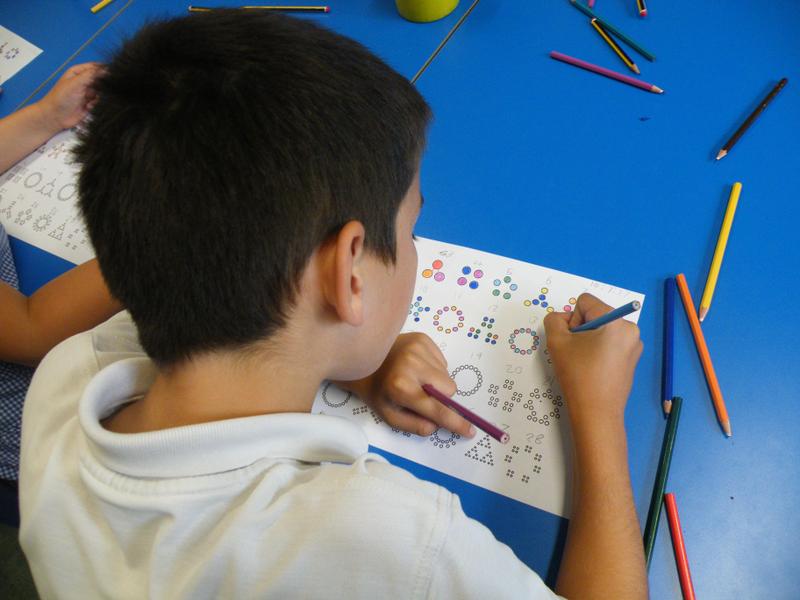 Going back to the Stone Age