It seems along time now since we were with Syden and his lovely wife.

From Cambodia our travels took us the length and breadth of Indonesia. On returning to Britain it was almost straight back into school and school life, and Cambodia seems along way away in many respects.

Our second day was extremely busy. Firstly we visited the local primary school. It serves 3 villages. The headteacher teaches in 'The Dream School'. He is one of the teachers we are supporting.

The following photos are of that school.

Syden is highly regarded throughout the region. The Regional Educational Representative thanked both ourselves and Syden for the help received.

This was the last day of school. It was closing a week early as the rains that bring the wet season were forecast to arrive early. The rains mean that the  mud roads to the village are almost impassable.

We then visited the Dream School that Syden is trying to set up. It only started to function in June. It is Syden's dream to have 3 schools supporting the 3 villages. We talked at length. He is in full realisation that it is a huge dream. In a changing world it is his vision to enable the children to have skills to support them in a country that is moving from a agrarian economy. He sees english and the ability to communicate in english as vital. He understands the importance of Khymer learning and encourages the children to attend the local primary school - but it has to be understood that education is not compulsory in Cambodia and that is a huge problem.

He sees his role as having 2 strands

At present the dominant strand is giving and he realises this is difficult to sustain. It is the one that worries him probably the most. His long term aim is to try and develop more self reliance through education - but this will take time. 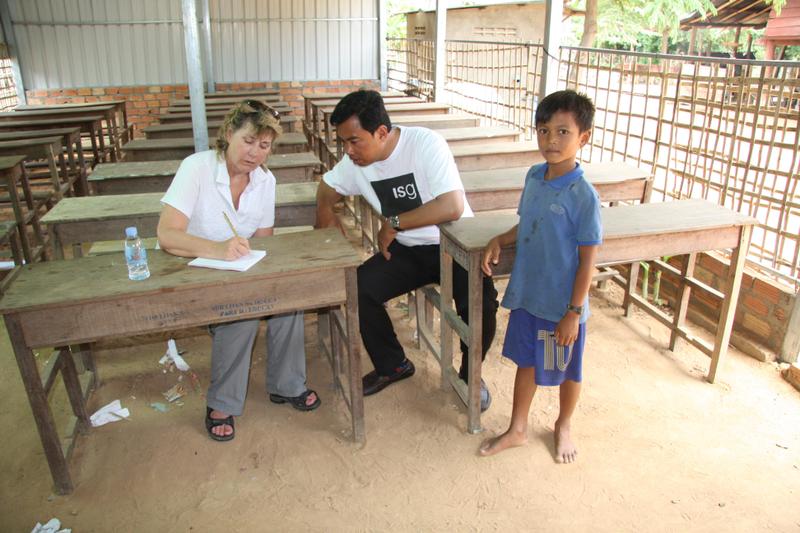 We talked and talked and children seemed to arrive. Syden is intent that he wants to provide and opportunity for children not only to learn academically but develop PSHE skills - and have the chance to experience the joys of being a child.

The children had arrived for their lesson. Nearly 50 + children in a very hot space. I was invited to 'teach'. Thank goodness I have a supply of songs and stories!

Your t shirts and bubbles and balloons were given out. It was such fun! These children were really grateful. It was a privilege to see their faces.

They were fascinated by the photos of the children from Lympsham School. They have never seen blonde hair before!!

It was a very strange day - a very different day. We had the opportunity to view the beginnings of a dream. 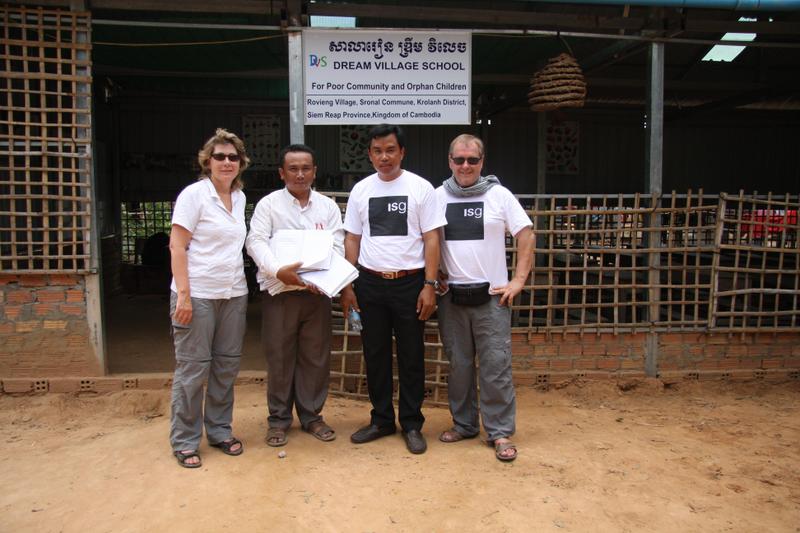 The relief on Syden's face when he realised that he had guaranteed payment of the teacher's salaries was one of pure gratitude. The knowledge that the building will have a proper floor and secure structure is down to the generosity of Lympsham School. Unfortunately the present building cannot sustain a second storey as originally hoped for, but there are the possibility  other plans, but these have to be reserved until after the rainy season.

100 mosquito nets were pledged to be bought for the poorest and most needy children in the village.

We left feeling very humble - but our journey and the kindness of other had made a difference.

We were tired - just like those who we wanted to help! 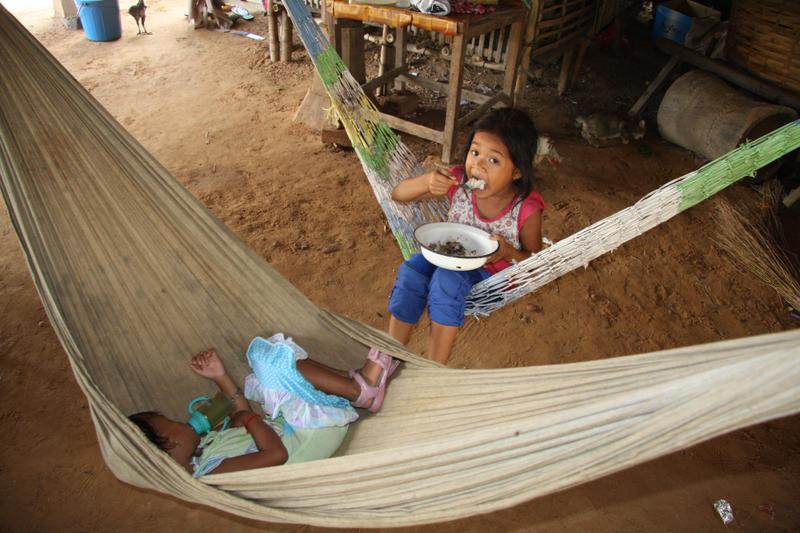 (To assure you - the flip flops and other items were distributed throughout the village.)

We left much lighter baggage wise - infact our driver to the airport was surprised not to see our very heavy bags- and remarked on it. We shrugged and said the stuff had gone elsewhere - but what a place!

A few days later we recived a very sad e mail from Syden. One of the 2 teachers at the Dream School had died. He was 36 years old and leaves 3 young children ( one is the little girl in the hammock above). We send them our love and prayers.